From Galderma, the makers of the Restylane® family of products comes Dysport®.

Dysport® is an injectable neuromodulator that is used to soften the look of fine lines and wrinkles. Dysport® delivers natural looking results that last anywhere from 4 to 6 months.

How does Dysport® work?

Dysport® works by blocking the message from the brain to the muscles thus relaxing the muscle and easing the look of fine lines and wrinkles.

Don’t forget to ask about Galderma’s ASPIRE patient loyalty program! Find out how you can earn free coupons for discounts off your next treatments!

† Design: Multicenter, prospective, non-interventional observational study conducted in France, Germany, Spain and the United Kingdom (n=533). Subjects were eligible if the investigator had decided to prescribe Dysport® according to the labeling. Subjects completed questionnaires at 3 weeks and 4 months after treatment. 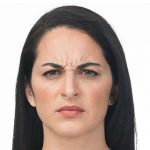 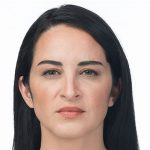 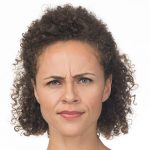 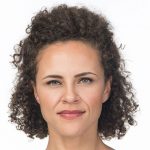 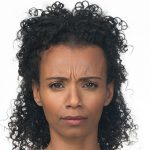 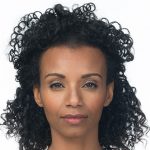 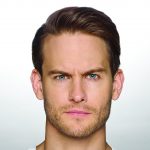 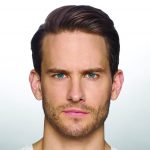 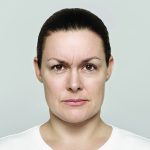 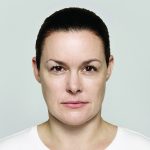